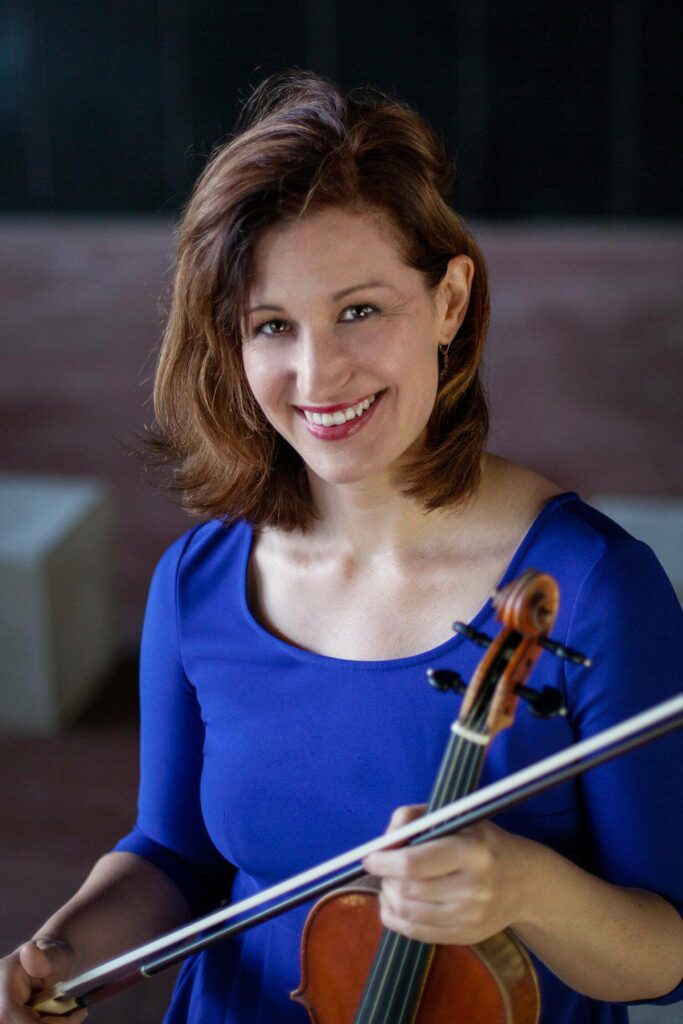 Since 2012, Rebecca has been artistic director and concertmaster of the Netherlands-based ensemble Heliosfero (formerly Symphonie Atlantique), which has performed […] 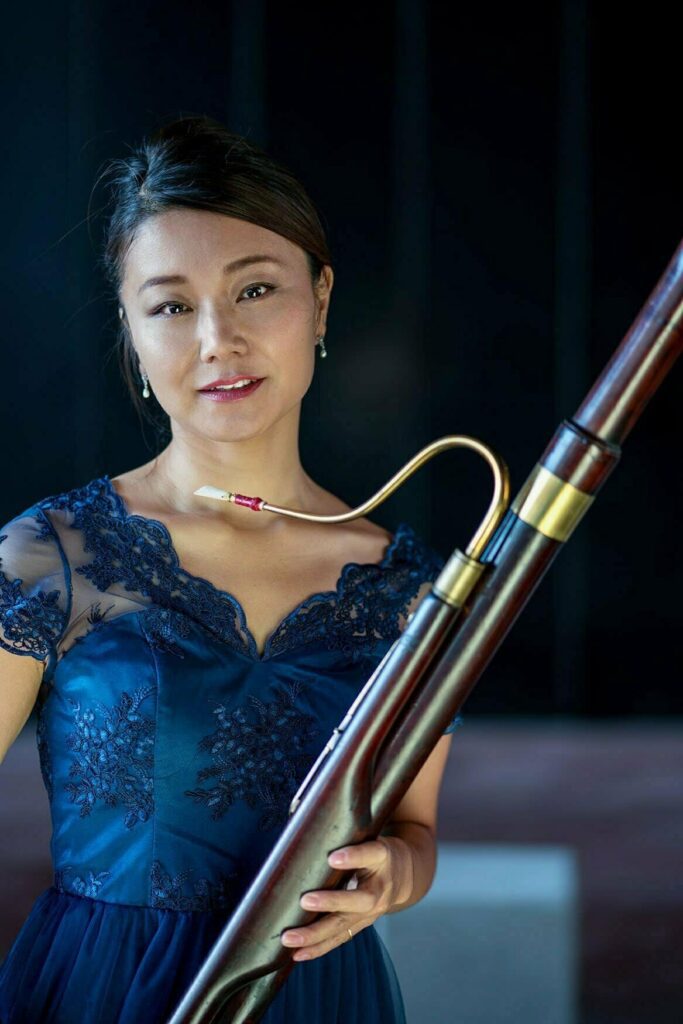 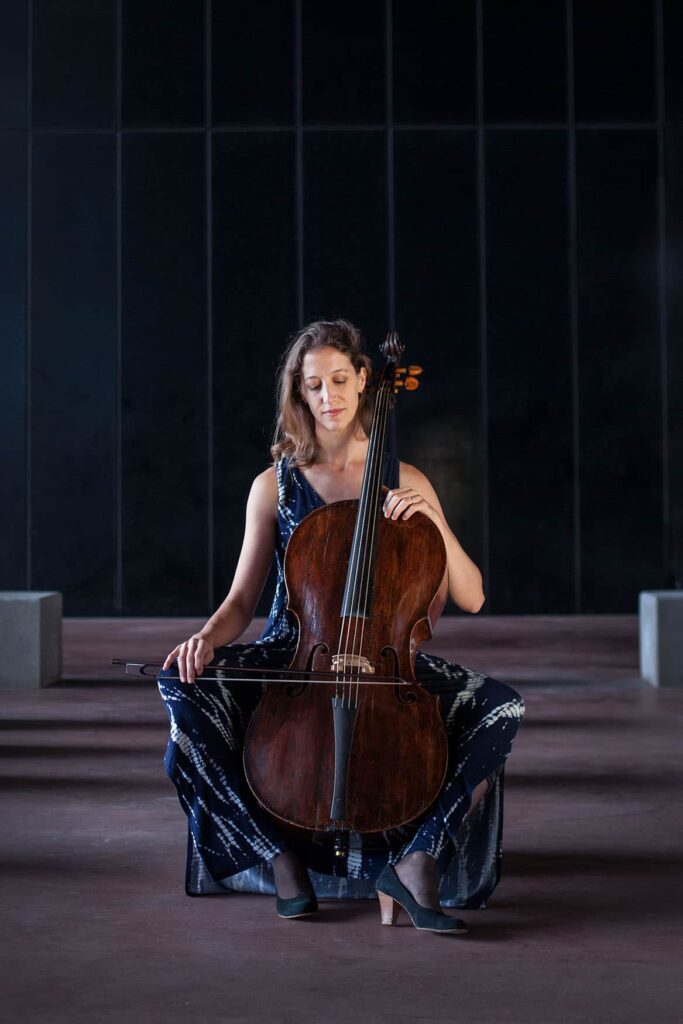 In 2002 Rebecca was awarded the J. William Fulbright scholarship to continue her studies at the Royal Conservatory in The […]

He regularly plays with groups such as the Orchestra of the Eighteenth Century, the Luthers Bach Ensemble, Musica Gloria, and […] 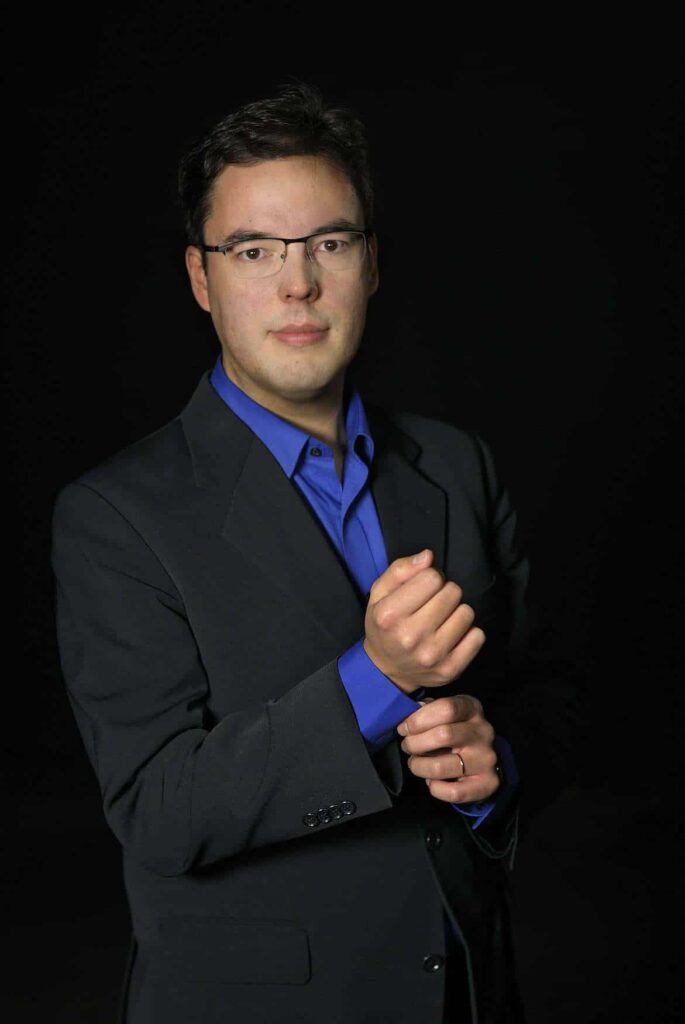 Claudio has made CD recordings for Ramée, Ricercar, Ambronay Éditions, ORF, Brilliant and Passacaille. He combines performance with an intense […] 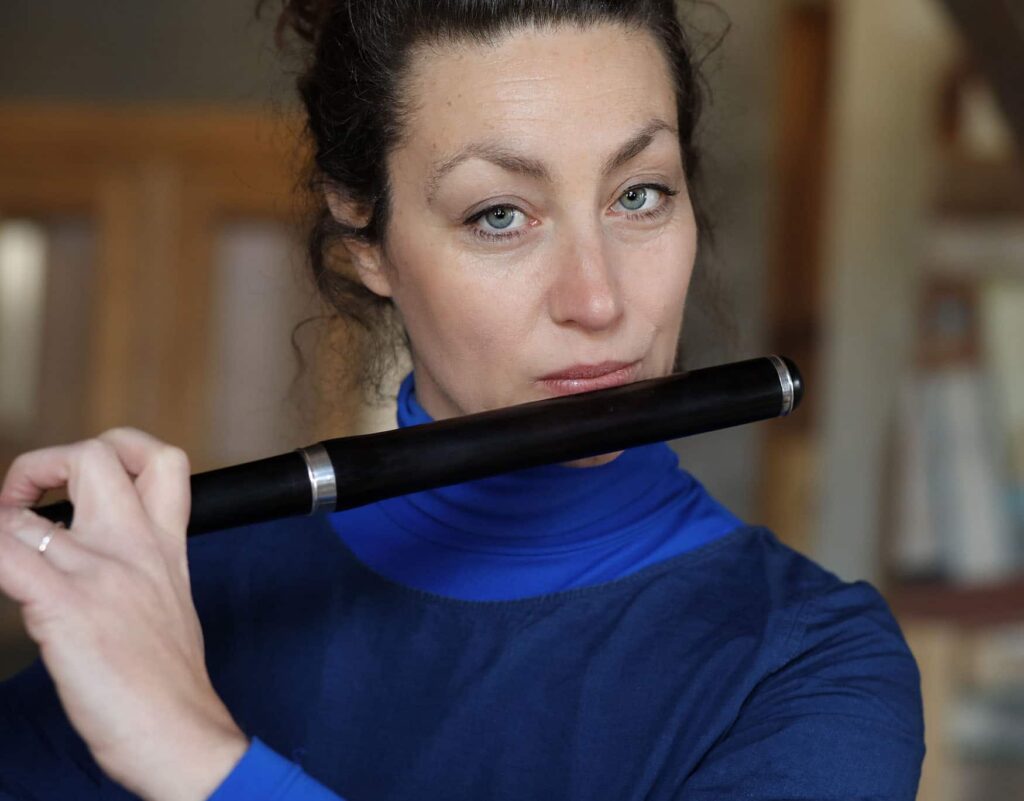 Tami lives in Europe and performs worldwide as a solo flutist with renowned ensembles. She had the pleasure of collaborating […]

She has worked with conductors such as Ton Koopman, Julian Prégardien, Florian Heyerick, Mathieu Lussier and Peter van Heyghen, among […] 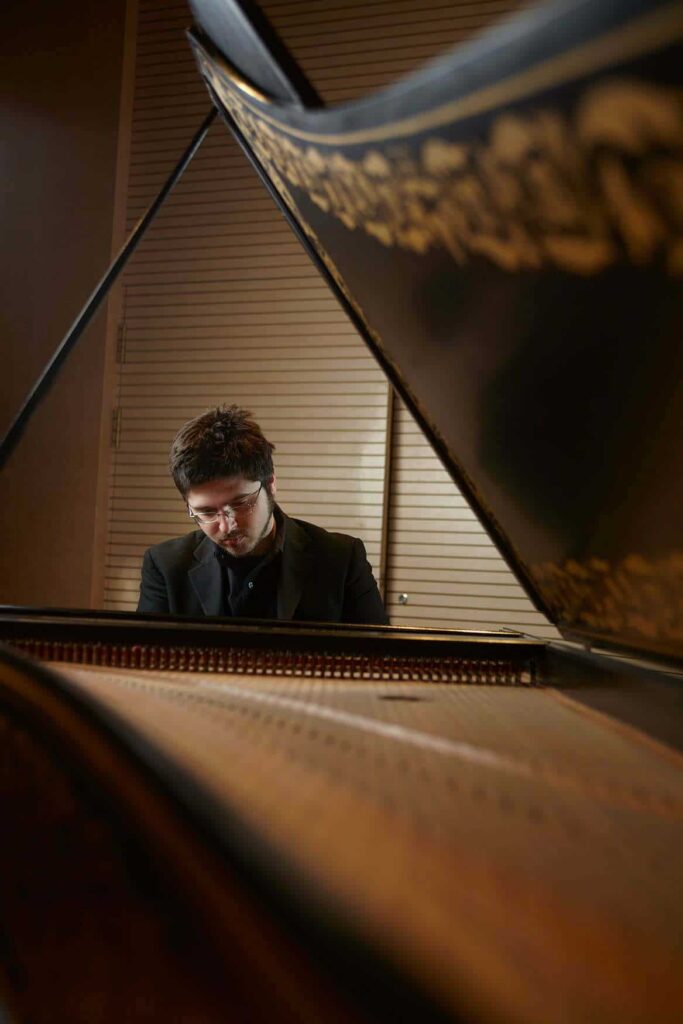 As a soloist and continuo player he has performed, on organ and on harpsichord, at various early music festivals (including […] 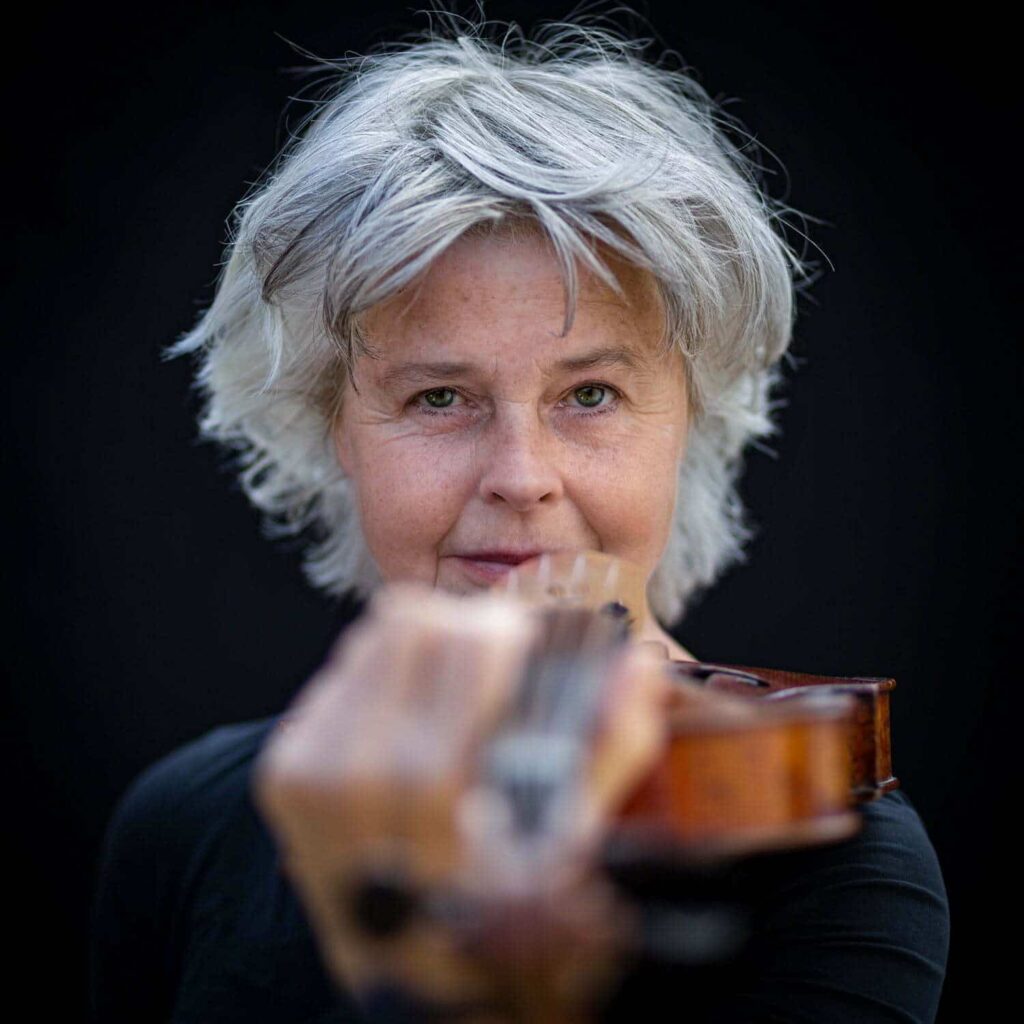 She was a long-term member of ASKO Schönberg and the Van Swieten Society. Nowadays she can often be heard in […]