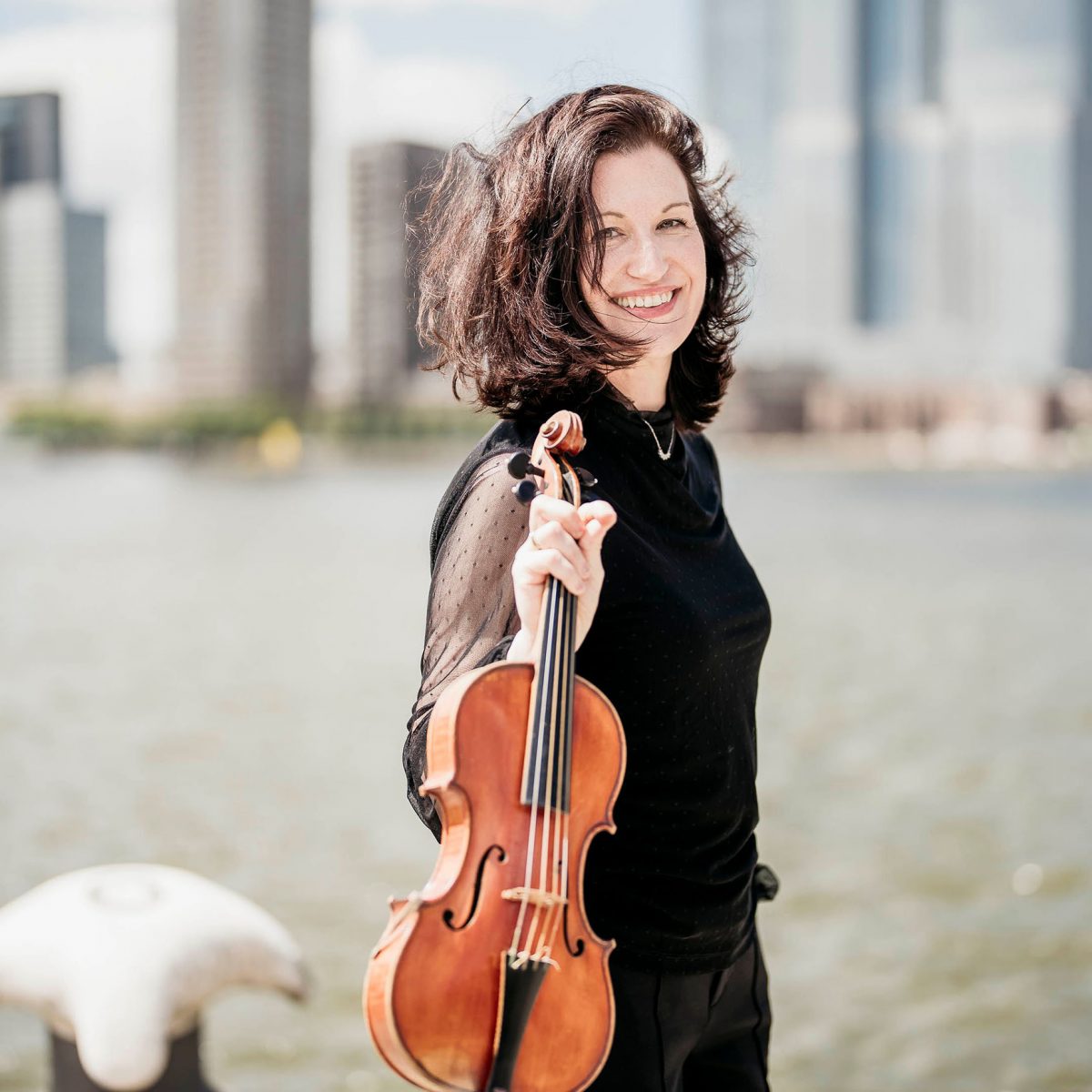 Creator and artistic director of Heliosfero is Rebecca Huber. A violinist born in the United States, she specializes in historical performance practice and currently lives in The Hague, Netherlands. Rebecca is an active interpreter of chamber, orchestral and solo repertoire and teaches musicians around the world. She studied violin at the Oberlin Conservatory of Music in the U.S. and continued her studies at the Royal Conservatory in The Hague with Kati Debretzeni, where she received her Master’s degree in baroque violin. Since 2012, Rebecca has been artistic director and concertmaster of Heliosfero’s predecessor Symphonie Atlantique. She is also a member of B’Rock in Belgium and the Richter Ensemble, a string quartet that recently won a Qobuzissime award for their recording of Schoenberg, Webern and Berg.
Rebecca’s passion also includes contemporary repertoire: she has performed with Cepromusic in Mexico City and with Modelo 62 in the Netherlands. She is also a regular guest in the United States and Mexico, with ensembles such as Sarasa in Boston, Ars Lyirca in Houston, and she regularly collaborates with the Baroque Orchestra of the National University of Mexico City and in Curitiba Brazil at the Oficina Festival.
The idea for Heliosfero Academy came from Rebecca Huber after years of teaching in Mexico, Argentina, Chile, the United States, Brazil and, since 2016, at the Royal Conservatory of Music in The Hague. Through all the classes and workshops she organized and was invited to, she realized that there are many students around the world who love the repertoire and performance style that drew her to Early Music. Rebecca currently teaches string quartets at the Early Music Department of the Royal Conservatory in The Hague, and an entrepreneurship course for fourth-year undergraduate students and pedagogy for baroque violinists. 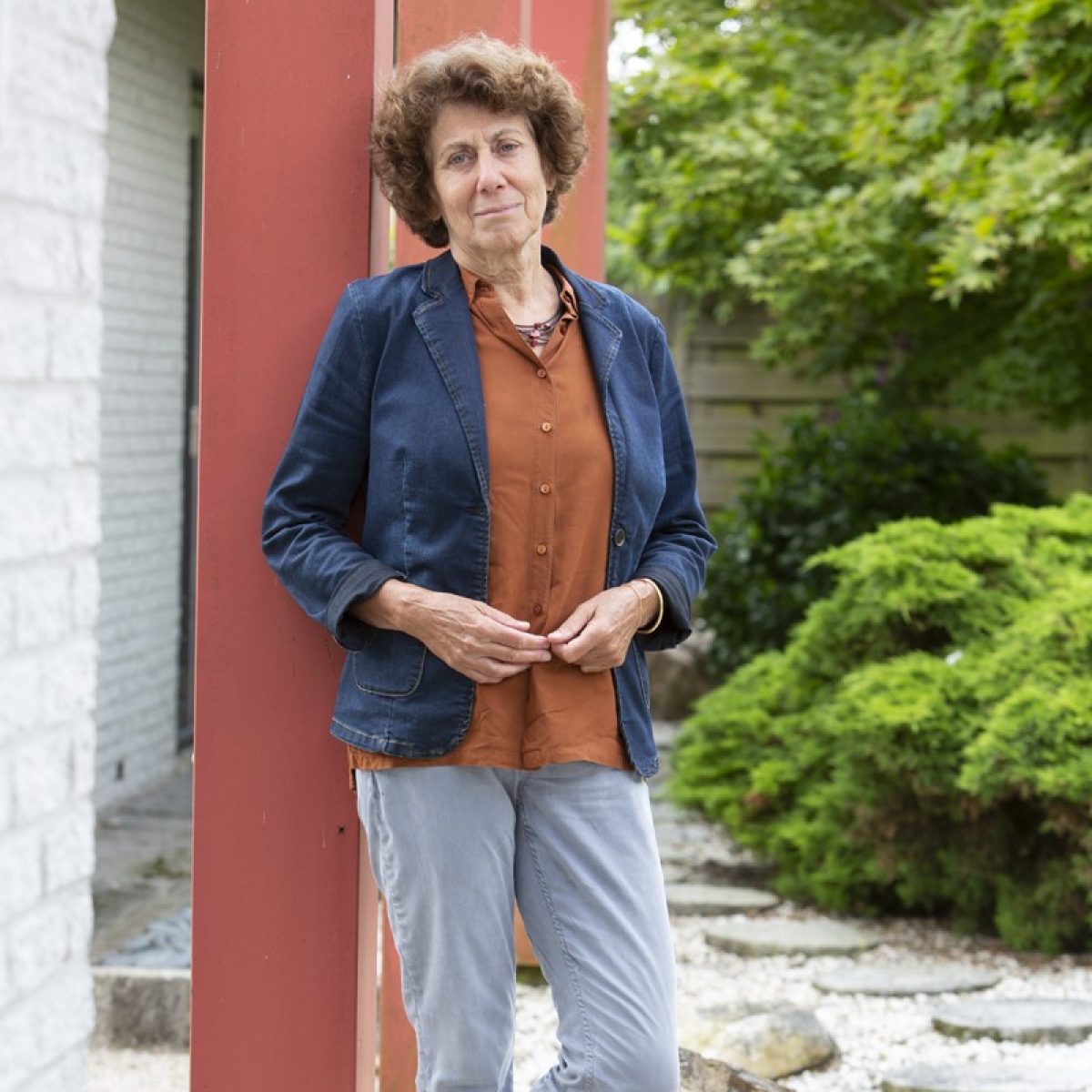 Josje Calff works as a volunteer for Heliosfero. Heliosfero aims to start working with a professional, paid, business leader as soon as possible, at least within two years, but does not have sufficient resources to do so at this stage. Josje is retired director of the University Library of the Free University in Amsterdam and brings from her career extensive administrative, organizational and financial experience. Since her retirement in 2017, she has been active in the business and production support of professional musicians (Combattimento Consort Amsterdam, Maarten Engeltjes, PRJCT Amsterdam). She is an amateur bassoonist and regularly follows courses and workshops in the field of cultural entrepreneurship, such as the VSB Fundraising course and various workshops of the Platform Cultureel Avonturiers.