This is just for the popup 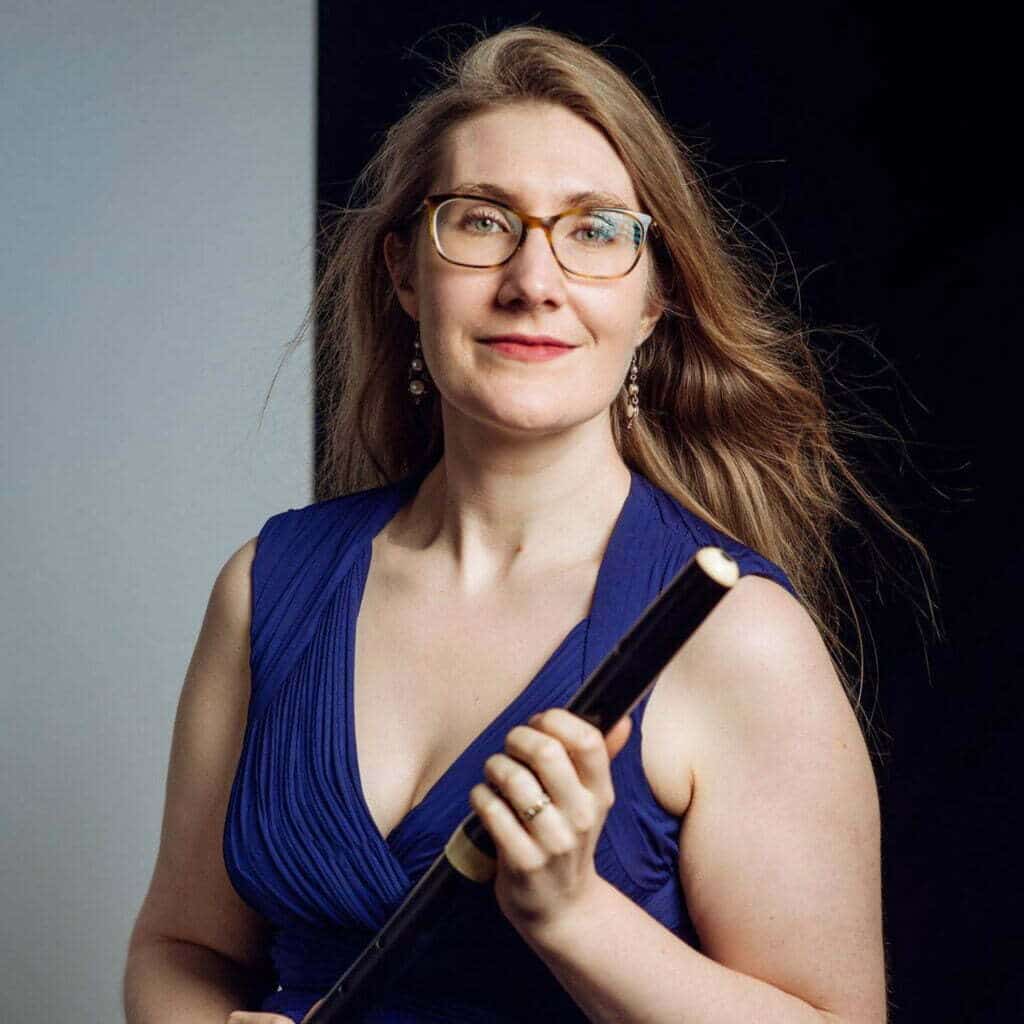 She has worked with conductors such as Ton Koopman, Julian Prégardien, Florian Heyerick, Mathieu Lussier and Peter van Heyghen, among others. She regularly plays with historical keyboardists Mark Edwards, Katelyn Clark and Christophe Gauthier. Her debut CD, Devienne Sonatas with Mark Edwards, was released in February 2019 by Centaur Records and was warmly received by Early Music [...]

Sign up for our newsletter and stay up to date with the latest news around Heliosfero.